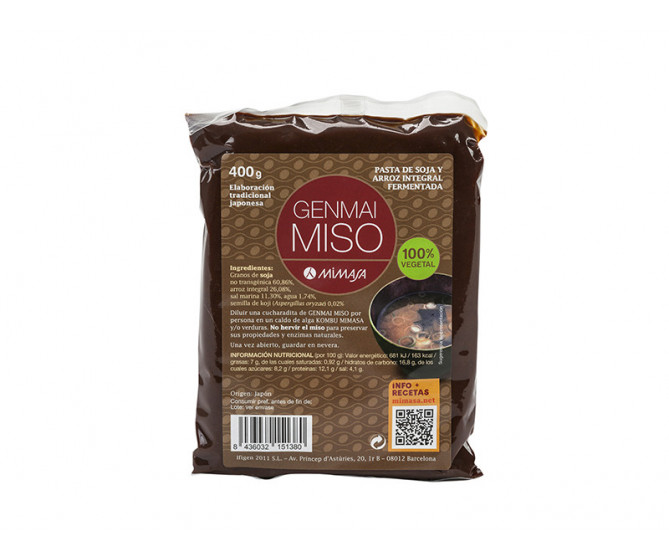 Genmai Miso is made from soybeans and brown rice. Until a few years ago, its manufacture was very difficult, because the protective layer of brown rice made the fermentation process difficult and created foreign by-products that had to be removed. New very refined fermentation techniques have made possible this variety of miso that is distinguished by its great fragrance.

Soy, the main ingredient in mugi miso, is rich in protein, but difficult to digest. In miso, soy protein breaks down into amino acids during fermentation, which not only makes it easy to digest, but also helps the digestive system and repopulates the intestinal flora.

Miso is the healthiest and easiest way to assimilate soy protein. In its manufacture, the entire soybean grain is used, including the skin. In this way, miso has the added benefit of substances such as saponin, linoleic acid and lecithin, which help to dissolve the cholesterol attached to the blood walls. Therefore, miso favors the prevention of high blood pressure, the accumulation of lipids in the plasma and strokes. It also helps to maintain the elasticity of the blood vessels.

Vitamin B2 obtained from koji promotes the reduction of oxidation in the body, while its contribution of vitamin B12 helps blood formation and reduces mental fatigue. The vitamin E in soy helps to inhibit lipid peroxidation, causing an anti-aging effect. Saponin also contributes to this, which also favors the prevention of hardening of the arteries and liver diseases. On the other hand, the enzymes of the koji seed, the ferments and the lactic acid bacteria help digestion.

Isoflavones from soy deoxidation relieve stiffness in the neck and shoulders. They also promote the prevention of breast cancer. The choline in soy helps to prevent fatty liver and aging. In the 17th century, it was discovered that pipes were cleaner of traces of nicotine if they were rinsed with miso soup and not just with hot water. It is now known that the B vitamin in miso helps eliminate harmful substances in tobacco and also protects the throat.

In 1945, in Nagasaki, Japan, after the atomic bomb was dropped, Dr. Tatsuichiro Akizuki, director of the Urakami Dai-Ichi Hospital (now called St. Francis Hospital) saved many lives by eating brown rice and miso soup with seaweed. Dr. Hiromitsu Watanabe, from the Research Institute for Radiation, Biology & Medicine, Hiroshima University, extensively studied the protective effect of miso on both radiation and cancer. Other researchers have joined these studies and currently we can affirm that miso favors the discharge of radioactive substances in the body and, in addition, HEMF, the antioxidant substance of miso, favors the elimination of cancer cells caused by radioactivity.

Genmai miso is made from soybeans and brown rice. Until a few years ago, it was very difficult to make it because the protective coating of brown rice prevented the fermentation process and produced some strange by-products that had to be removed. New, very refined fermentation techniques have enabled this variety of miso which stands out for its great fragrance. Koji (Aspergillus oryzae) is first mixed with brown rice and, after fermenting, it is added to soybeans. The manufacturing process is divided into four stages: the first is the preparation of the koji, then the preparation of the soybeans, then the process of mixing the koji with the soybeans and finally the fermentation of the miso. Soy is prepared by washing it and allowing it to soak. Its size increases 2.2 times. They are then steamed, cooled and mixed with koji and sea salt. Then the whole mixture is crushed.

MIMASA genmai miso ferments according to centuries-old traditional methods, in cedar barrels at room temperature. During fermentation, enzymes and koji bacteria are activated and to prevent oxidation heavy stones are placed on top of the barrels to crush the mixture and separate the miso paste from the air and speed up fermentation.

For the elaboration of genmai miso MIMASA, only natural ingredients are used (non-transgenic organic soybeans, brown rice, water, sea salt and koji seeds), for the cultivation of which neither fertilizers nor other chemicals have been used. . The result is a product with a unique aroma and quality, very rich in nutrients. Misos, for which the fermentation process is accelerated by heat, lose these nutrients. The same effect occurs when preservatives and dyes are added. Digestive enzymes and amino acids can only be found in misos fermented naturally for over a year, subject to seasonal temperature fluctuations.

Traditionally, genmai miso is particularly taken as a seasoning in soups, pates, legumes and cereals. It is usually added when we have finished cooking a dish and have turned off the heat. Then we dilute a small teaspoon of MIMASA genmai miso per serving in the soup or broth. We let it sit for a minute and it is ready. You can also make delicious pâtés by mixing it with MIMASA organic tahini and water, or used as a dressing in sauces.

Keep in mind that there is no need to add salt to it, as it is already a salty seasoning. For this reason, decomposition is almost impossible, but if we live in a warm place, it is better to put it in the refrigerator once the container is opened. Being a ferment, it should not be boiled, otherwise it will lose its properties. 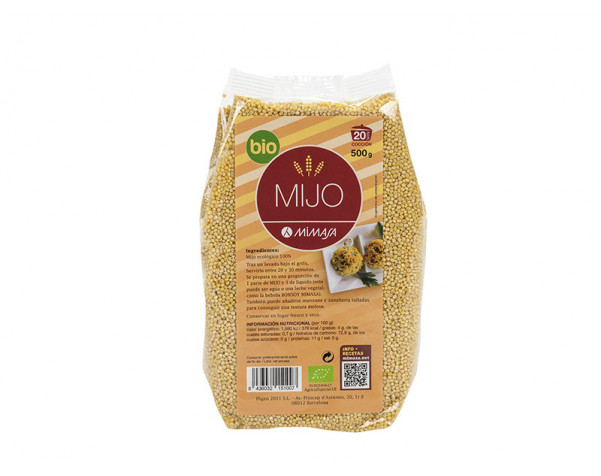 Disponible
Cereals in grain and flake 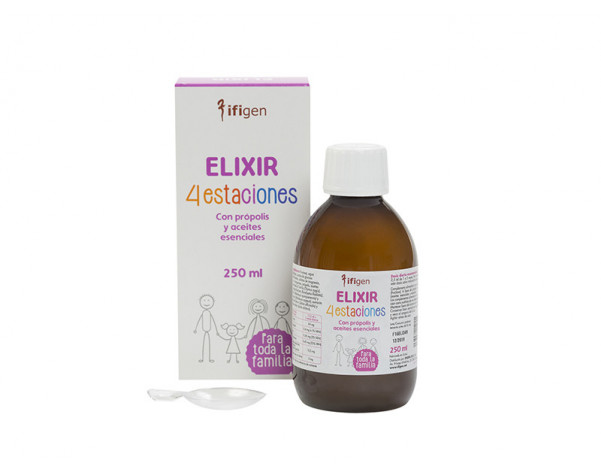 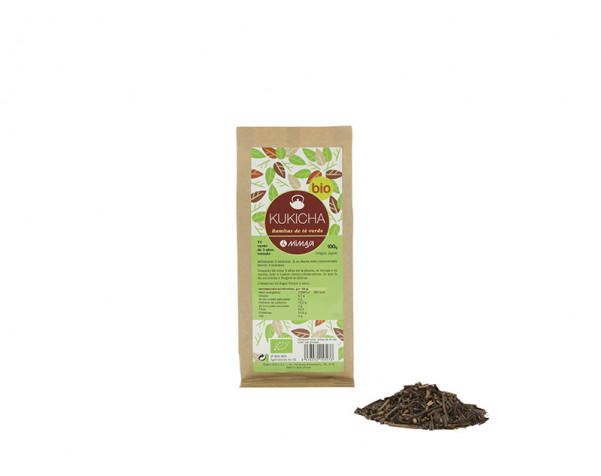 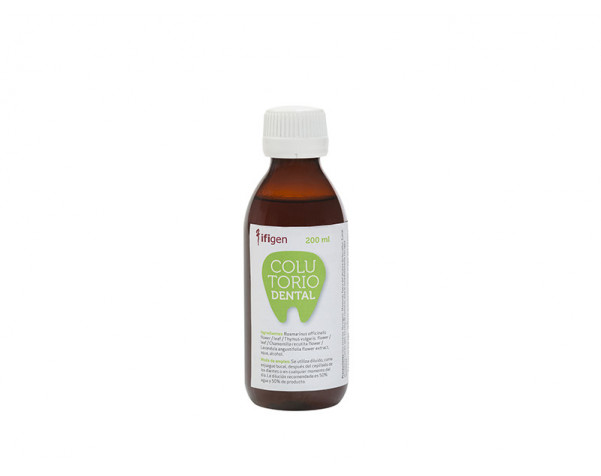 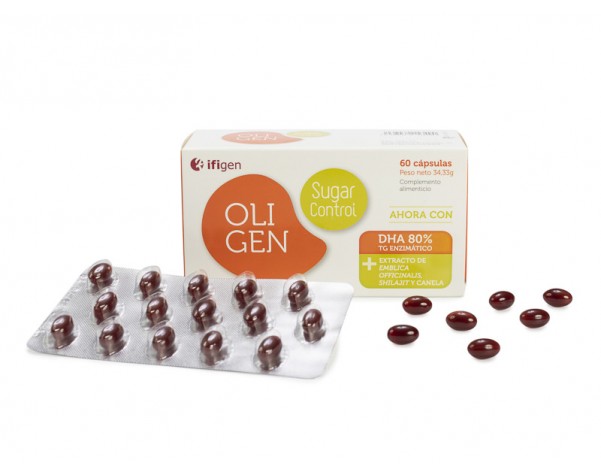 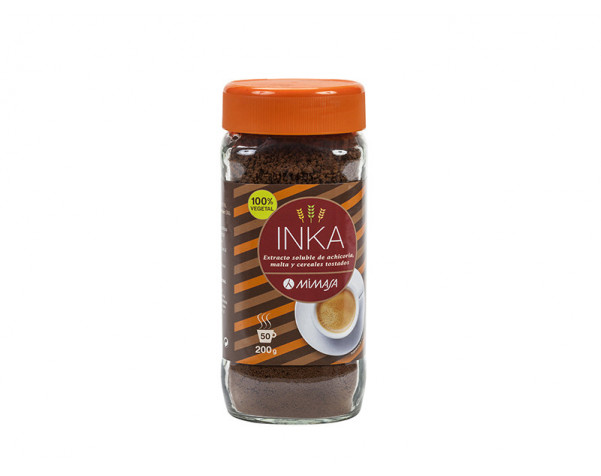 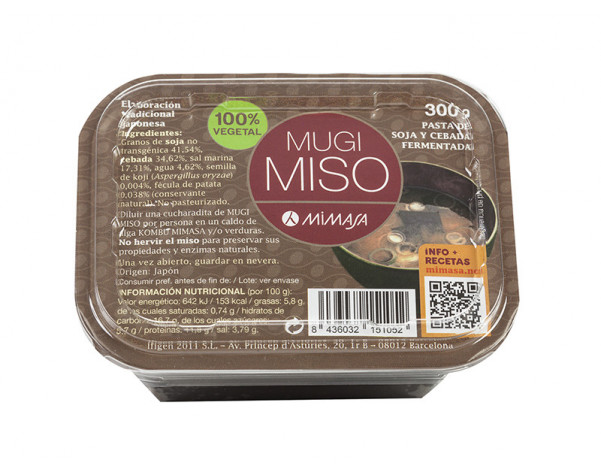 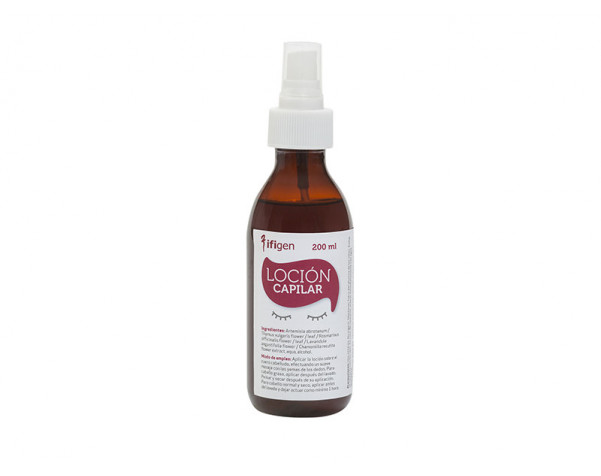 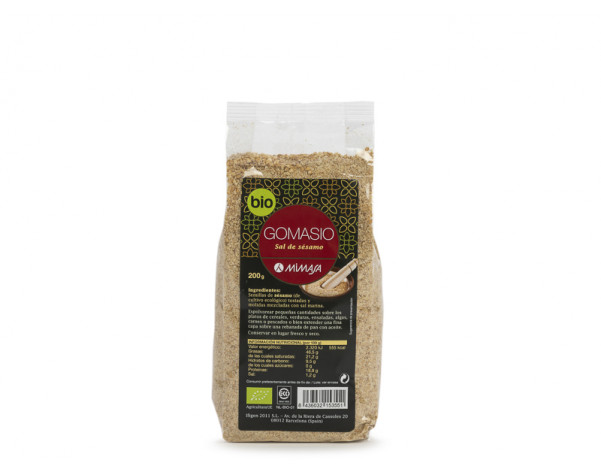